After being diagnosed in April 2010 with a serious illness, Hendra passed away on April 6th, 2012. 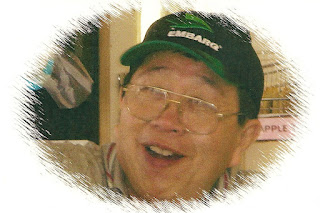 It was a long two years of battling against the disease with Chinese herbal medicine only to watch his condition deteriorate. Although his family and friends feel a great sadness over his loss, he is now at peace. He is rejoicing, free, and happy in heaven.

Born in Cibadak, West Java, Indonesia, Hendra was the third and youngest child in his family. 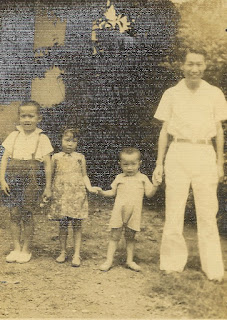 His father passed away while Hendra was still at a very young age. Growing-up, he helped in his mother's store. In 1968, he married the love of his life, Vana Lie, and they had three children. A son in 1972, Chandra, then two girls, Suliany in 1975, and Suliana in 1978. Hendra immigrated to the United States, following Vana, and eventually the whole family. 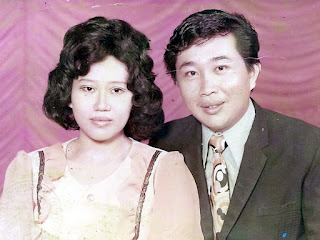 In Indonesia, everywhere he went, Hendra rode a scooter. It was older than his children, and he kept in until the day he came to the Untied States. He loved playing jokes to his wife, just to make her smile if anything was wrong or troubling her. He enjoyed following world politics, loved dancing and singing, and entertaining small children. His grandson, Kaiden, enjoyed the presence of his grandfather because of his wonderful nature. 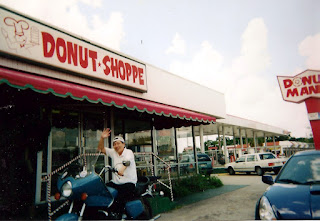 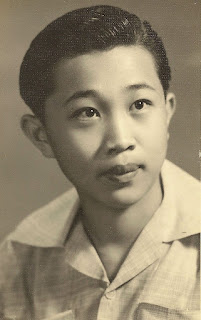 so long cousin. Till we meet again in our father's house in heaven.