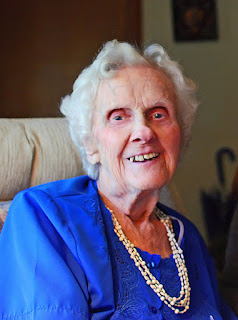 June E. Swift Slaton, 92, of Winter Park, died early on the morning of November 19th, 2011. Services will be private.

June Eleanor Swift was born in Aberdeen, South Dakota on June 23rd, 1919 to James and Vera Zoe Swift. Her father was an auctioneer and automobile salesman. Growing up through the Depression, June’s family moved around, following employment opportunities for her father. They eventually settled in Florida. 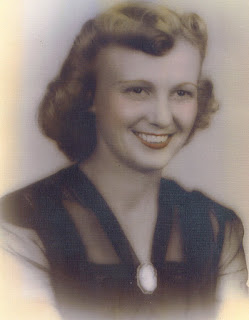 After graduating from St. Petersburg High School, June worked in various secretarial positions. She met Marine Corps pilot Lt. Duke Slaton when he returned from the Pacific War Theater in 1945. They were married that same year on November 16th. Together, they had two sons and a daughter.

As a military wife, June held the family together through numerous military transfers and her husband’s deployments. As part of the “Greatest Generation”, she experienced the Depression as a child, World War II as a young adult supporting the Country’s efforts at home, and the Korean and Viet Nam wars as a mother and the wife of a deployed combat pilot.

Even though frail in body, she was always a light-hearted soul. She could often be caught whistling or humming a favorite tune as she went about duties around the house. 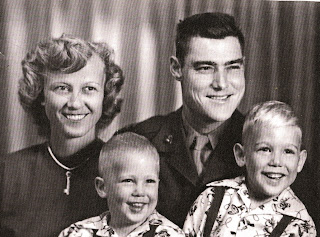 She was a soft touch, and freely shared her resources with many charities.

Many people loved her during her long lifetime. She will be missed. 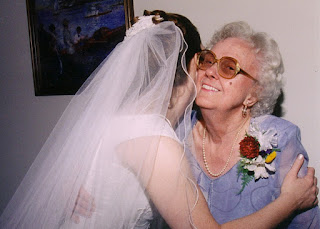 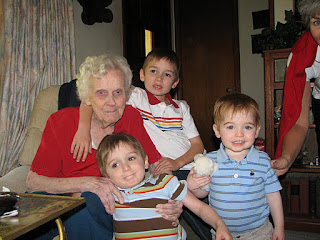 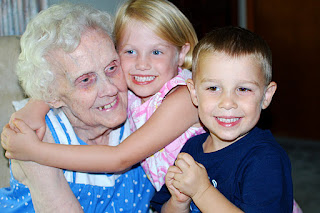 She was a lovely lady, kind and generous. She loved her great-grandchildren, and they loved her. She will be missed.