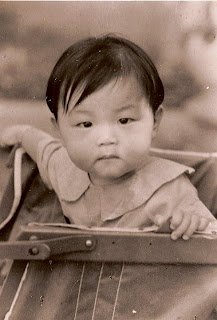 Born in Kingston, Jamaica, Henry Kong was the first child of David and Edna Kong. Losing his father at an early age, he spent his youth working in his mother's grocery store along with his younger brother Eddie and sister Eliza. After helping customers and completing deliveries, the high point of his day came afterward when he could chug two bottles of soda or find a quiet spot to read comic books. 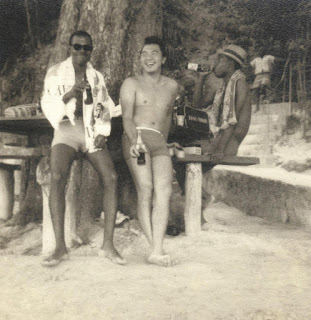 After graduating from St. George's College, he started a small business with his best friend Courtney showing movies. In between traveling across the island to show the films, he loved to spend his evenings going to house parties, blossoming his love of music from the 50's and 60's.

He married his first wife Rose in 1976 and they had their first child Juliette the same year. Two years after that, they moved to the United States in pursuit of better opportunities. 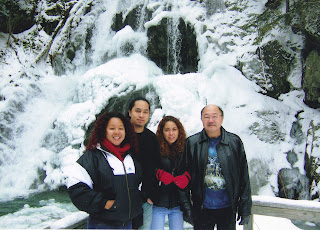 They eventually settled in Orlando, FL where he exercised his love for computers and electronics, working as a computer operator at The First F.A. It was also in Orlando where he had his second daughter Janet and son Jason. While he taught them valuable life lessons, he also derived great joy taking them to the library on the weekends, going to fairs, putting together puzzles, watching movies, and [poorly] playing the Nintendo version of Jaws. 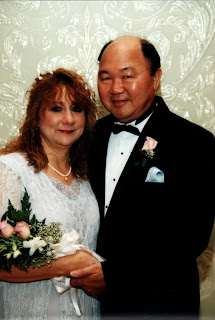 In 1995 he met the love of his life Mary and in 1999 they were married in Las Vegas, Nevada. They enjoyed traveling together and visited Grand Cayman, Michigan, Vermont, Canada, Washington State and took a cruise. In 2004, Henry and his wife decided to open their home and become foster parents. They eventually adopted three children and became guardians for two other.

In July, 2008 he was diagnosed with Esophageal Cancer. He underwent surgery, chemotherapy and radiation. Although this was a very difficult time for Henry he never complained and endured stoically, as was his nature. He retired shortly after his treatment and bought a house in Georgia with the plans of moving there when his health improved. During his time at home, his wife and kids enjoyed his cooking (often telling him that he should open a restaurant), watching movies with him and listening to his corny jokes. He was also the only living person to play every single possible combination of FreeCell. 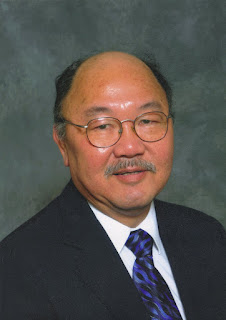 On February 18, 2012, he passed away from complications caused by congestive heart failure. He was surrounded by his wife and kids.

Dislikes: Any news channel that isn't Fox News, Anything too salty, a TV on low volume, throwing anything away, and any dairy products except a Frosty.

I had never considered the possibility that , having shared so much for so long since we "adopted" each other in friendship, I would be at your bedside in your final hours. I thank you for over fifty years of friendship. I thank you for sharing our lives and our families. You gave me the sister I did not have, a great extended family including two beautiful nieces and a great nephew all of, whom I am so proud. Rest assured that I will endeavor to honor your legacy ,your life and our friendship. Submitted with love and prayers. Courtney

This post gives the light in which we can observe the reality.This is very nice one and gives indepth information.Thanks for sharing this nice article. ga crematory

mary ellen kong‏ @maryellenkong3
I never loved Henry Wellington Kong. I'm just so ugly, and was in love with the idea of �� oh and I wanted his $ and a comfy life.